GOOD MORNING! ☕ I'm currently enjoying my morning coffee while I'm listening to some music and just relaxing. I gotta go find something to wear real soon, since I'm heading to a breakfast event in 45 minutes. A real soft start to the week, which is nice. 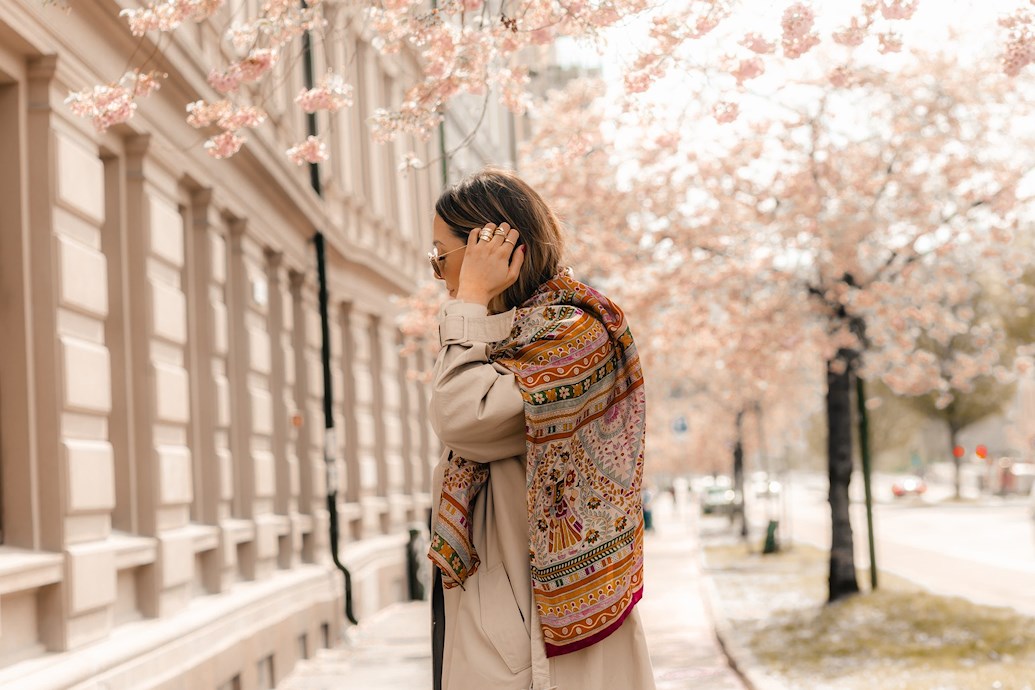 After the event I'm going to shoot todays look with @Kajamarie before I'll find a cute coffee shop and work a little. It's nice to move the office outside once in a while, especially since my office is a complete mess here at home. I really can't wait for my bedroom and office to be 100% done :) 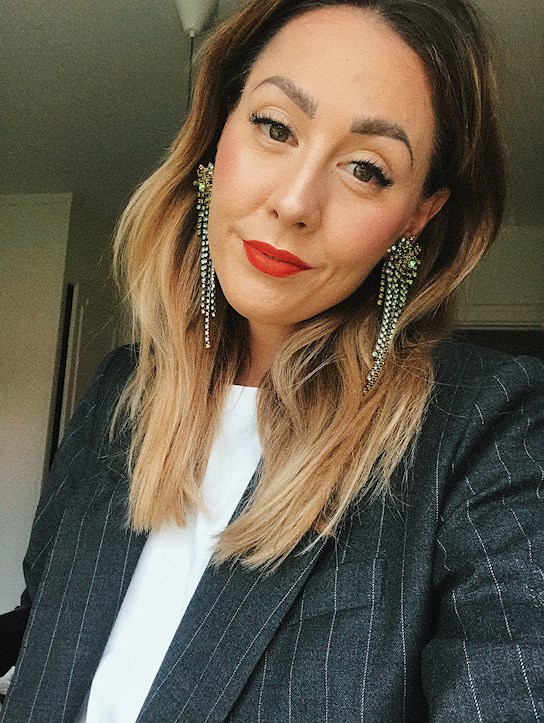 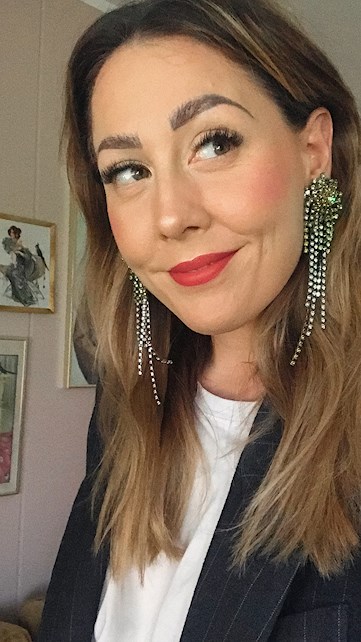 MONDAY: Oueff, monday was not a good day considering how I looked, ha ha. I needed a day in my sweats, not wearing make up and just .. Doing nothing. And that's just what monday was. I don't even remember what I did all day, but I know I was feeling relaxed when I woke up on tuesday!

TUESDAY: I slept in, and stopped by Hanne's place for a meeting before we hit up a couple of stores and had a yummy smoothie to go. I'm trying not to buy any more vases, ha ha, I obviousley have an obsession with pretty vases, and right now the only places I can put them is in my living room and I really do have enough vases there already. Sadly enough, ha ha.

WEDNESDAY: I started wednesday bright and early with an important meeting, before I spent a couple at work. I finsihed up a couple of blogposts, had some coffee and went home around 17:00. I've tried to dress up a little bit every day the past weeks, just because the weather is so nice but didn't really think of the fact that I would be walking around and stand a lot so my feet were so tired at the end of the day, ha ha. Lesson learned: always bring extra shoes! I'm on a pasta vibe so I have been eating pasta of some sort every day lately and Wednesday was no exception. I watched the newest Kardashian-episode while eating dinner and then I did some blog work for an hour or two before I went to bed early! :)

THURSDAY: Wow, on thursday all I did was work all day long, and after a delicious pasta dinner (hah!) I ended my day on the couch watching Married at first sight. Probably not a day I will remember in the future, ha ha.

FRIDAY: I had friday completely off, so I had lunch with @Kajamarie, shot some looks and then I met up with a friend for some drinks later on in the evening after a quick stop home for a little change of clothes and some food.

SATURDAY: I was on a plant mission on saturday, ha ha. I've been wanting a big plant to have in my living room, so I started saturday with searching for just that. I found a couple that I want so now I just need to find a way to get them home, ha ha. I then met up with two friends that I worked with before for a coffee and some food. We had a lot of catching up to do! I also ran into another ex-colleague on my way home so now we're going to have a wine night with all the ex-colleagues next friday. I can't wait!

I later stopped by Hanne and Dejan's place, since they were having a moving in-party! That meant pizza and wine with lots of nice people. I had a fun night and came home just after midnight.

SUNDAY: I started sunday bright and early, and with a minor headache from all the wine the night before, ha ha. I jumped in the shower, had a coffee and then I just relaxed in my PJ's for a couple of hours. The weather has been grey all day long, so haven't really felt the need to do something but it brightened up so I went for a walk to get some air, and then I met up with a friend later in the day, so I managed to be a little social today as well.

... Is my favourite combination! As you already know, I'm not excactly a minimalist when it comes to interior. I like a lot of gold and a lot of color! I think pretty and colorful pieces makes everything more fun. These are my current cravings! I actually already have the gold cutlery! It makes the table so much prettier when I'm having guests over. I saw the pretty vase at the store the other day and fell in love. It'll look so cute with different flowers in it!