good mornin! I've been up for a few hours, and I've just finished writing my Weekly Plans-post which I'll post later today. I feel like I'm in a good blog-groove at the moment, except the fact that I don't have time to shoot my looks that often. It's not all bad, because then I get to post more of other topics as well but I think I got to shoot 5 look all together in May which is ridic, ha ha.

I had to shoot some pictures for a post this morning, and now I'm soon heading to work. It's such a luxury that we get so much more day light during spring/summer, I mean, living here in Norway aint always a delight when it comes to good light, ha ha. It's much easier being a blogger from april-september than rest of the year! Okay, now I gotta go get ready. We'll talk more later today ❥ 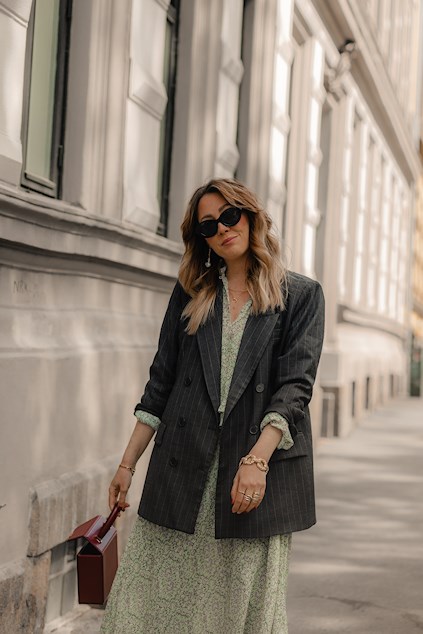 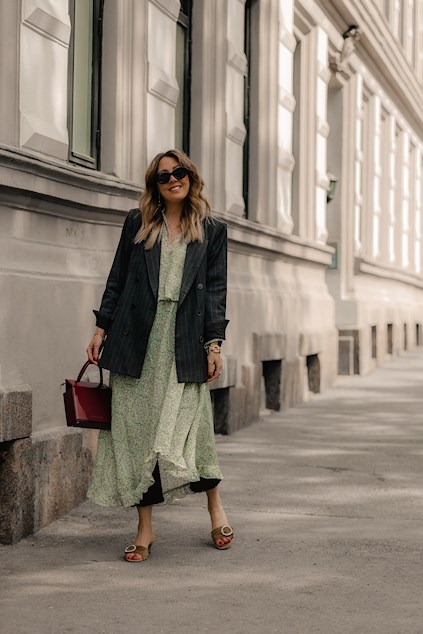 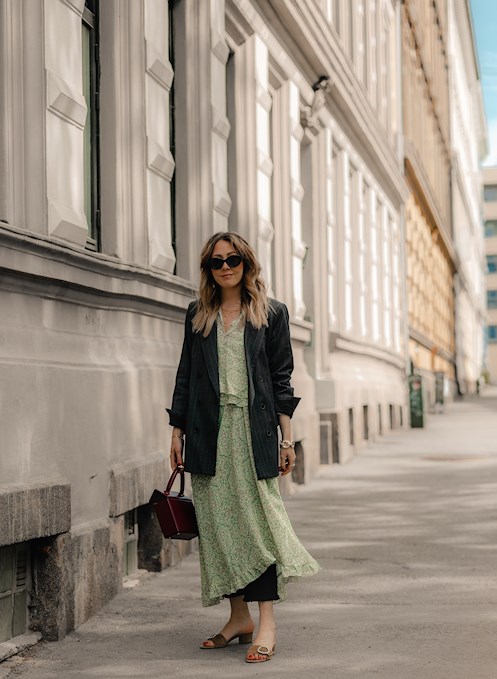